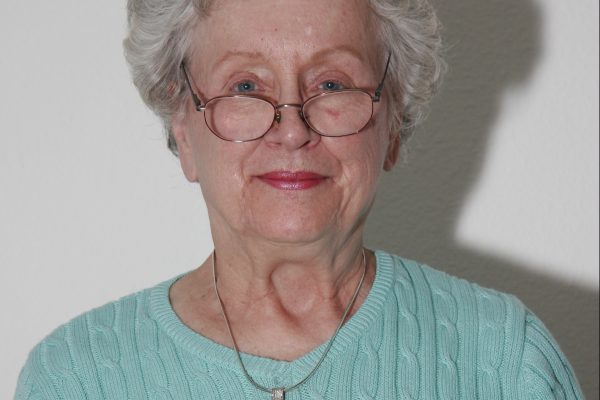 The entire Einstein Wrong Cast and Crew is saddened by the loss of Pat de Hilster in February 2017, the main protagonist of the documentary. Wife, mother, and grandmother, her energy and loving care will be greatly missed by the entire dissident science community. She is best loved for her candid statements and fearless love of life and science. She is survived by her husband Robert, sons David and Michael, daughters Karan and Laurie, and daughter-in-law Doris, along with grandchildren and great grandchildren.

You can read a fairwell by son David de Hilster in our blog: http://einsteinwrong.com/site/goodbye-mom/

Bob de Hilster, your particle model guru, describes the Canal Ray Tube Experiment and the discovery of the proton, using an electrostatic field to deflect the canal ray. Part 2 show why the ray is not deflected by a magnetic field. FOR THOSE NEW TO THE PARTICLE MODEL: The Particle Model Overview: http://first.particle.guru Levels of the Universe: http://second.particle.guru