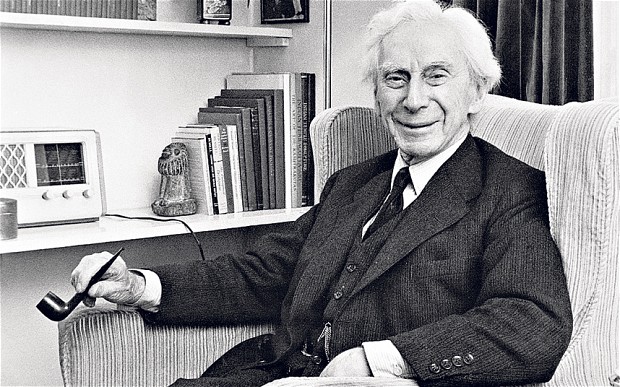 It is a hard sell to festivals. Festivals are made up of people who are well-studied and most consider themselves “up-to-date” on all things science. The current thinking of most screeners for film festivals is: “if Einstein were wrong, I would know about it so this is crackpot science”.

But this is simply not a true statement. Film festivals accept the documentarian director’s word if it involves social, political, or personal injustice. But they don’t consider this if it has to do with Einstein, a darling to most intellectuals. Einstein is the Gandi, the Jesus Christ, the Abraham Lincoln of science. He can do no wrong. He can’t be wrong.

It is being rejected because a film festival doesn’t want to have a “crackpot” film in the screening lineup. They don’t want that problem. They don’t want to rock the boat, especially with Einstein given he is a darling among we intellectuals. Many screeners pride themselves in knowing the “stories” of mainstream science without really knowing the reality or studying it themselves.

ESo, the film is rejected as crackpot science – an easy target for screeners who get too many films.

Yet, the problem as pointed out in the 60 Minutes piece “Cold Fusion is Hot Again“, is that no one reads criticism to mainstream science.

This problem then translates over to film festival and instead of giving the dissident scientist a voice, the squash it just like mainstream journalism and science.

But I thought that is what documentary film is supposed to be: challenging the mainstream where it is wrong, or giving a voice to the voiceless.

Nerds Want to be Loved

The problem here is that all nerds want to be loved. I can say that because I’m a nerd. I’m a computer programmer for over 30 years. We nerds are not popular in school. We’re not socially elegant. No one wants to be a nerd. We are the butt of jokes.

Our revenge?: pretending to understand complex theories like relativity that the average person could not possibly understand (ok, they are impossible to understand but that is not the point). If I say I understand the paradoxes, I’m in the club. If I say it is a paradox, I’m out or worse, I’m a “normal” person with a not-as-smart brain.

But the more interesting side of this dilemma is that nerds don’t do this to stick together, or to further truth. They do it for revenge: to be smarter than the average Joe and get at the rest of the world who mocked them in early life.

“You can’t understand this. It is too hard. Let us do it”. If someone like NPA scientists challenge the mainstream, they simply reply that the NPA scientists love science, but don’t have the mental capacity to understand very complex and seeming paradoxical theories. It makes up for all the jokes in High School – all those pushed around and punched – all those called “four-eyes”.

This walks hand-in-hand with film festivals not liking popular documentaries and preferring documentaries that are “safe”. Film festivals taut themselves as accepting new and controversial ideas but they this is not true. Einstein Wrong is a blaring example of this. Einstein is the uber-nerd and is as close to a scientific god as it gets.

I saw this today on the Internet and it really rang true for our documentary film “Einstein Wrong – The Miracle Year”. The late philosopher’s words should be tatooed to every forearm of every science lover, astro-physicist, particle physicist, and science-loving film festival screener out there. Here is the Bertrand in his own words, with the transcript below.

Please film festival screeners: this film is about scientific injustice. Please give it the same chance you give social, political, and personal injustice.

I should like to say two things, one intellectual and one moral.

The intellectual thing I should want to say to them is this: When you are studying any matter, or considering any philosophy, ask yourself only what are the facts and what is the truth that the facts bear out. Never let yourself be diverted either by what you wish to believe, or by what you think would have beneficent social effects if it were believed. But look only, and solely, at what are the facts. That is the intellectual thing that I should wish to say.

The moral thing I should wish to say to them is very simple: I should say, love is wise, hatred is foolish. In this world which is getting more and more closely interconnected, we have to learn to tolerate each other, we have to learn to put up with the fact that some people say things that we don’t like. We can only live together in that way — and if we are to live together and not die together, we must learn a kind of charity and a kind of tolerance, which is absolutely vital to the continuation of human life on this planet.