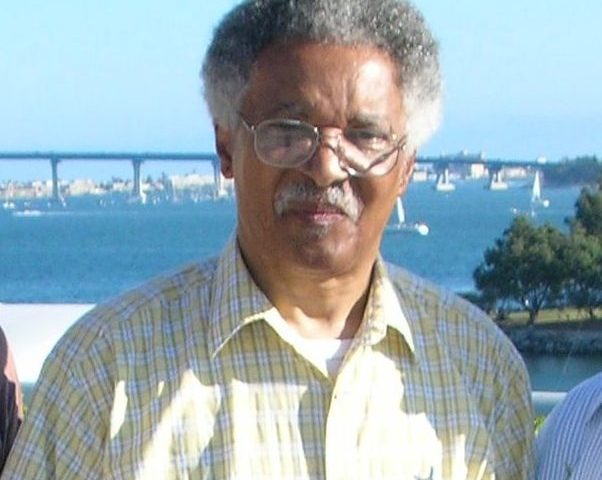 The member is a Laser Optics Physicist and Electronics Engineer (retired) at NASA Goddard Space Flight Center in Greenbelt, Maryland. Dr. Dowdye is independent researcher in the area of pure classical electromagnetism and gravitation, not related to his occupation at NASA. He disputes the finding that gravity bends light but claims instead, that light is bent in the corona of suns, not because of space-time.