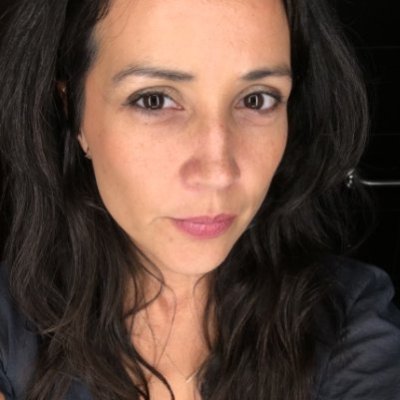 Physics of the Transistor

Physics of the Diode